You are here: In The News > Federal budget 2018: What will it mean for the Canberra property market?

Federal budget 2018: What will it mean for the Canberra property market? 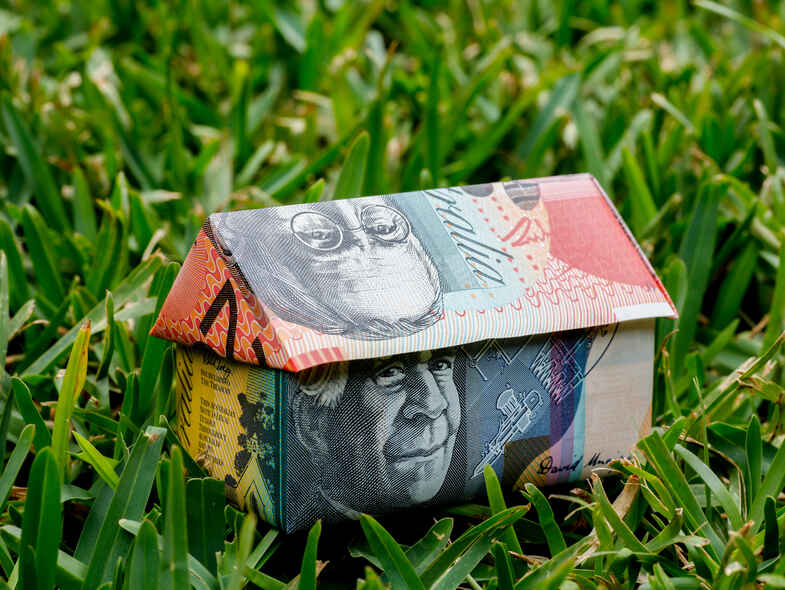 On Tuesday 8 May, the Federal Government handed down its budget for the 2018-19 financial year. This year’s budget changes aim to provide tax relief to ordinary Australians, while supporting small to medium businesses and improving the nation’s infrastructure. According to the Real Estate Institute of Australia (REIA), the budget remained relatively silent on housing supply and affordability and that’s not a bad thing.
“It was however pleasing to see that the Government recognises the important role that the current taxation arrangements for negative gearing and Capital Gains Tax play in increasing supply, keeping rents affordable and easing the burden on social housing by leaving these unchanged,” REIA President Malcolm Gunning said.
So what do these budget measures mean for the Canberra property market? Here are our top 3 budget changes.
Personal tax cuts
The Federal Government’s seven-year plan to reduce and flatten personal tax thresholds is the centrepiece of this year’s budget. In the first year, an individual tax cut of $530 per annum is applied to those on an annual income between $47,000 to $90,000.
In Canberra, this is the equivalent of the weekly median rent, which means higher disposable incomes, giving households a relief from rent, mortgage stress, bills and household budgets.
The plan will occur in three steps:
Stage 1 from 2018–19:
• A new Low and Middle-Income Tax Offset (LMITO) worth up to $530 p.a. will be introduced, in addition to the current Low Income Tax Offset (LITO).
• The top threshold for the 32.5% personal income tax bracket will increase from $87,000 to $90,000.
Stage 2 from 2022–23:
• The top threshold for the 19% personal income tax bracket will increase from $37,000 to $41,000.
• The top threshold for the 32.5% personal income tax bracket will increase from $90,000 to $120,000.
• The LITO will increase from $445 to $645.
Stage 3 from 2024–25:
• The 37% personal income tax bracket will be removed.
• The top threshold for the 32.5% personal income tax bracket will increase from $120,000 to $200,000.
Vacant landowners targeted
This new budget measure is the only major negative impact for property. Property owners leaving land sitting empty will see a cutback on tax incentives for vacant land, aimed at discouraging ‘land banking’.
Under the move, property owners will no longer be able to claim expenses such as council rates and maintenance costs in their tax returns to address concerns property owners are improperly claiming deductions for expenses for land they never intend to earn an income from.
The Federal Government will deny deductions for costs associated with holding vacant land from July 2019. This is estimated to garner the government $50 million in revenue over 2020-21 and 2021-22.
Highway upgrades
As part of the national infrastructure spend, the Government is delivering upgrades to the Barton and Monaro highways.
• $100 million to improve safety and reduce congestion on the Monaro Highway, building on the Government’s previous $1 million commitment for planning the upgrades;
• $100 million as part of the Roads of Strategic Importance initiative to further upgrade the Barton Highway corridor, benefitting NSW and the ACT. This builds on the Government’s existing commitment of $50 million towards the Barton Highway.
These upgrades will reduce commuting time along the north and south corridors, improve connectivity between regional NSW and the ACT and will unlock more affordable housing to the Canberra market.
Although the 2018 Federal Budget didn’t address measures to help housing affordability, this budget gives a boost to Canberra’s property market with sensible long-term measures in place for future growth.
15.05.2018, Latest News, Market News

About Us
Who we are
Join the team
Franchise options

Our Blackshaw family are adapting our day-to-day business operations by moving some of our services online, to ensure we continue to lead the industry during this unprecedented time and are able to continue to deliver the same great service and support you’ve come to know and expect.  We are committed to responding to the changing circumstances as they occur and ensuring the people of our community continue to have the ability to buy, sell and rent homes in a way that protects the health and safety of all.